The Story of Your Life

Ask this question when you have a decision to make and the pressure is on.

NOTE: The following content is a raw transcript and has not been edited for grammar, punctuation, or word usage.

Every decision you make becomes a permanent part of the story, the story of your life. Every decision, just think about it, every decision that you make has an outcome, an outcome, a consequence, a result. It may be good, it may be bad, it may be desirable, it may be undesirable, whatever the case, that outcome becomes a permanent part of the story of your life. Wouldn’t you like to be the hero in your own story? I think we all want that. And going forward, you can have that, but it will require you to stop mid-decision and ask, “What story do I want to tell?” Or “Which of the available options do I want as a part of my story?” Now, one of the reasons that we don’t think about story when we’re making a decision is that we get distracted by the pressure and the emotions we feel in the moment, right? Emotion, emotion is like a fog. It causes us to lose sight of the broader context. It causes us to lose sight of the fact that we’re writing a story.

And you know how this works, you’re up against a deadline, you’ve gotta decide, you’ve gotta decide soon. If you won’t marry me, I’m leaving and nobody wants to be left right? If you don’t make your quota, you’re fired and nobody wants to be fired. When you’re forced to make a decision under pressure, it’s hard to think about tomorrow, much less your story, you’ve gotta get through today. Now you’ve lived long enough to have a few chapters you wish you could erase, right? You have a few stories you wish you could re-write. We all do, we call those regrets, but chances are the decisions that led to your greatest regrets, think about it, they could have been avoided if you had stopped and asked yourself our question, “What story? What story do I eventually want to tell?”

Five questions to ask before making a decision 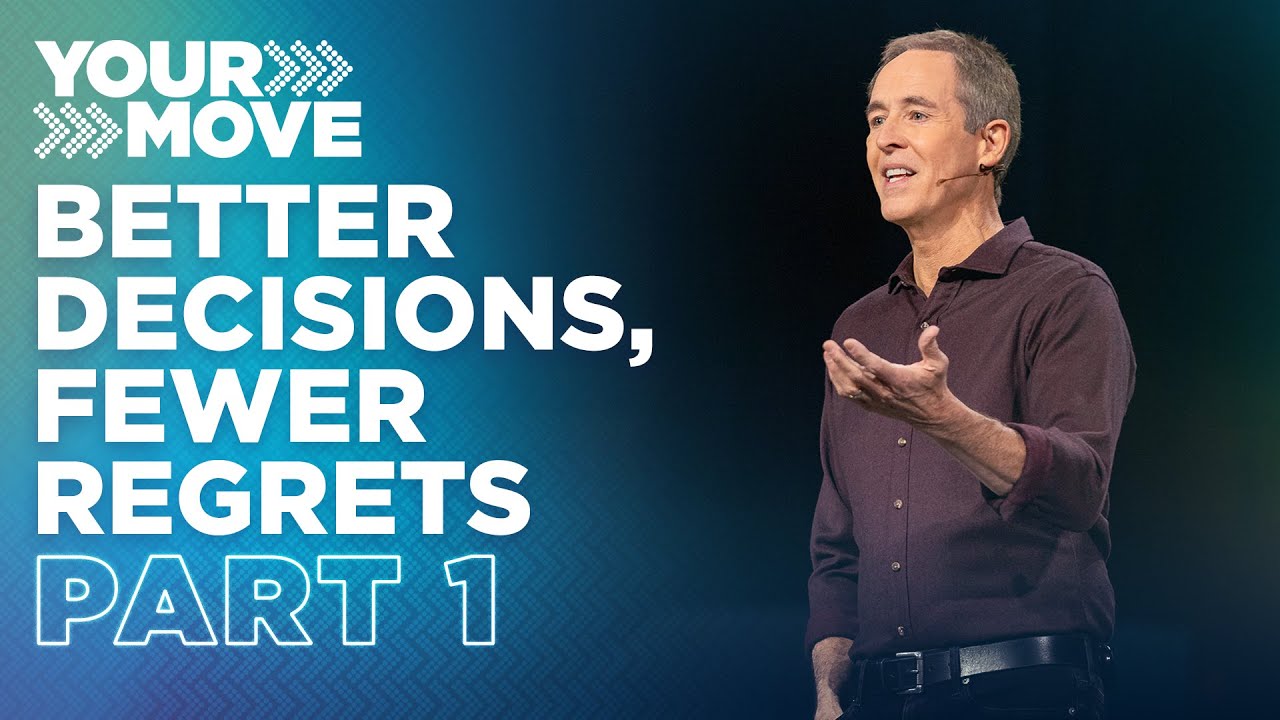 A Road Map for Life

Rules for the road of life 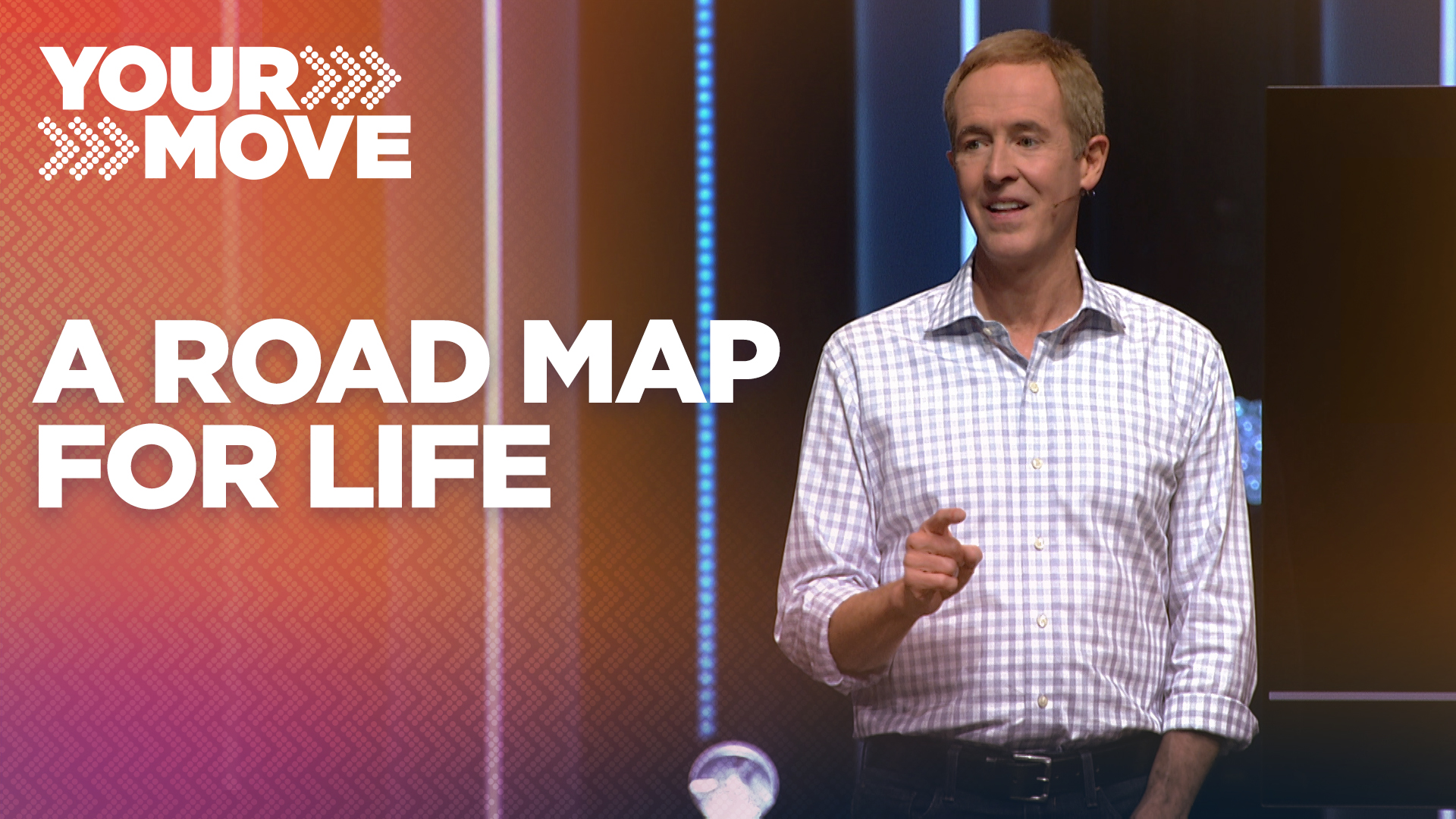 The Secret to Contentment 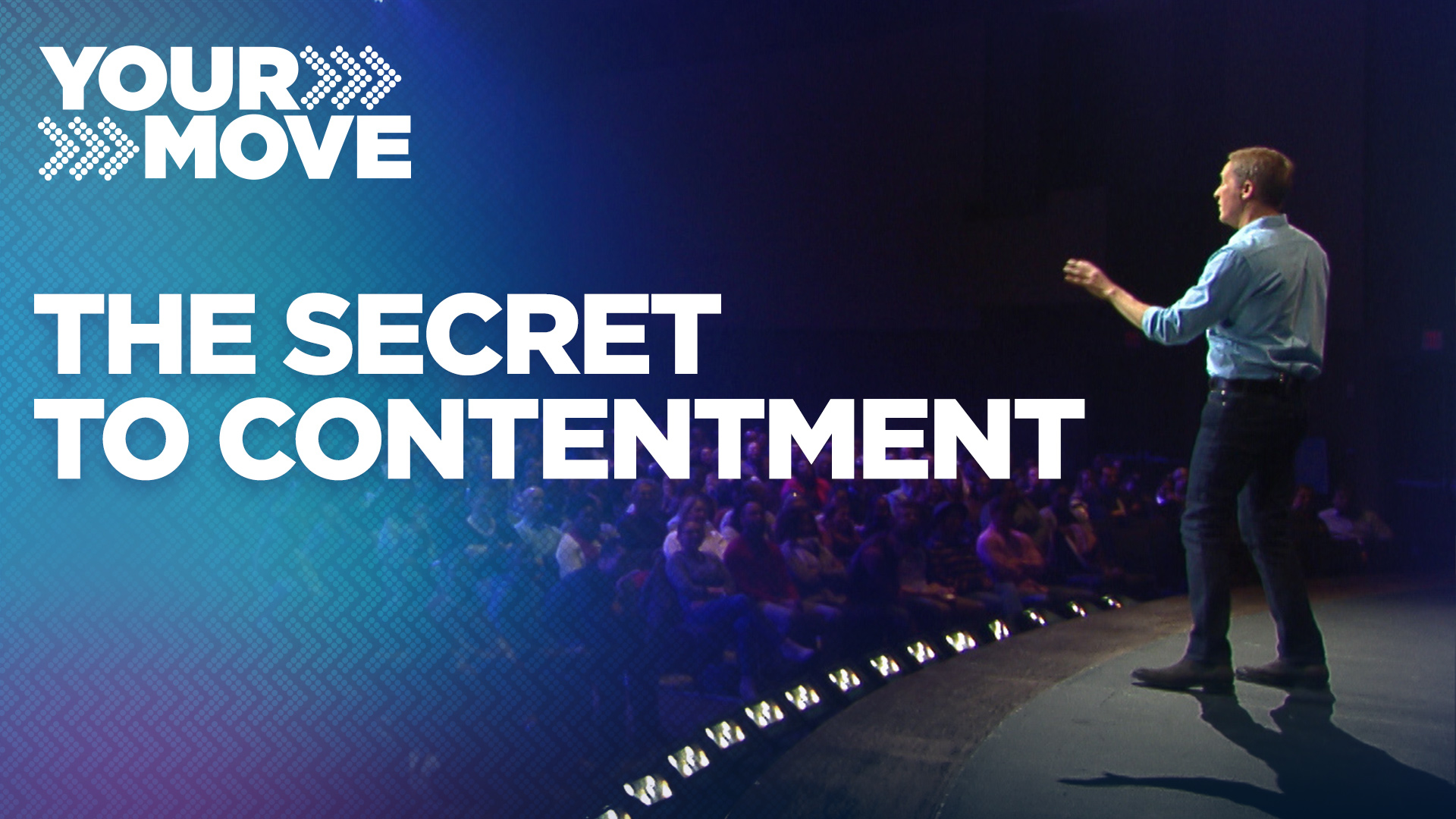 What Makes You Happy

Happiness is more about who than what. 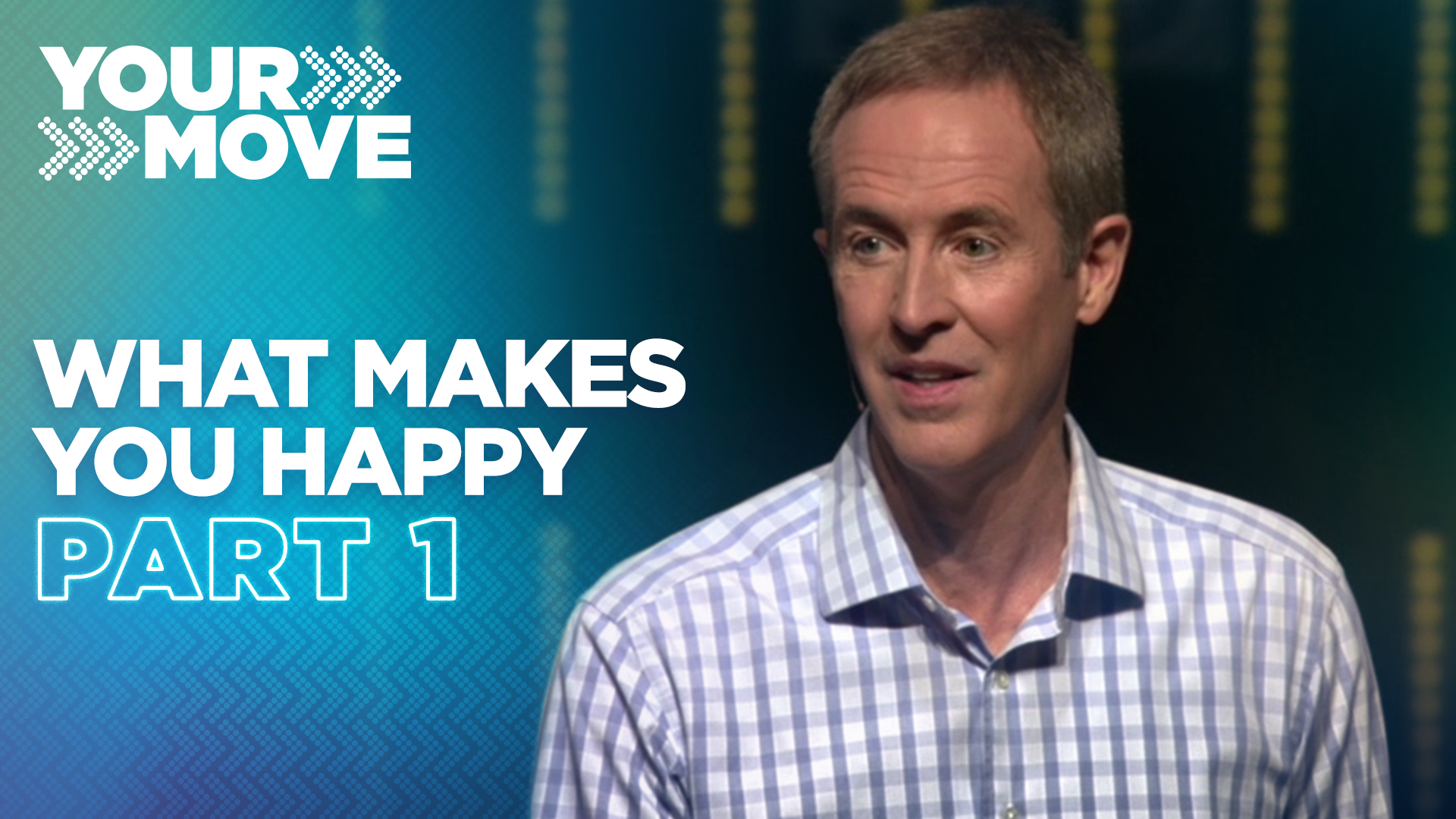 Next time can be better than last time. 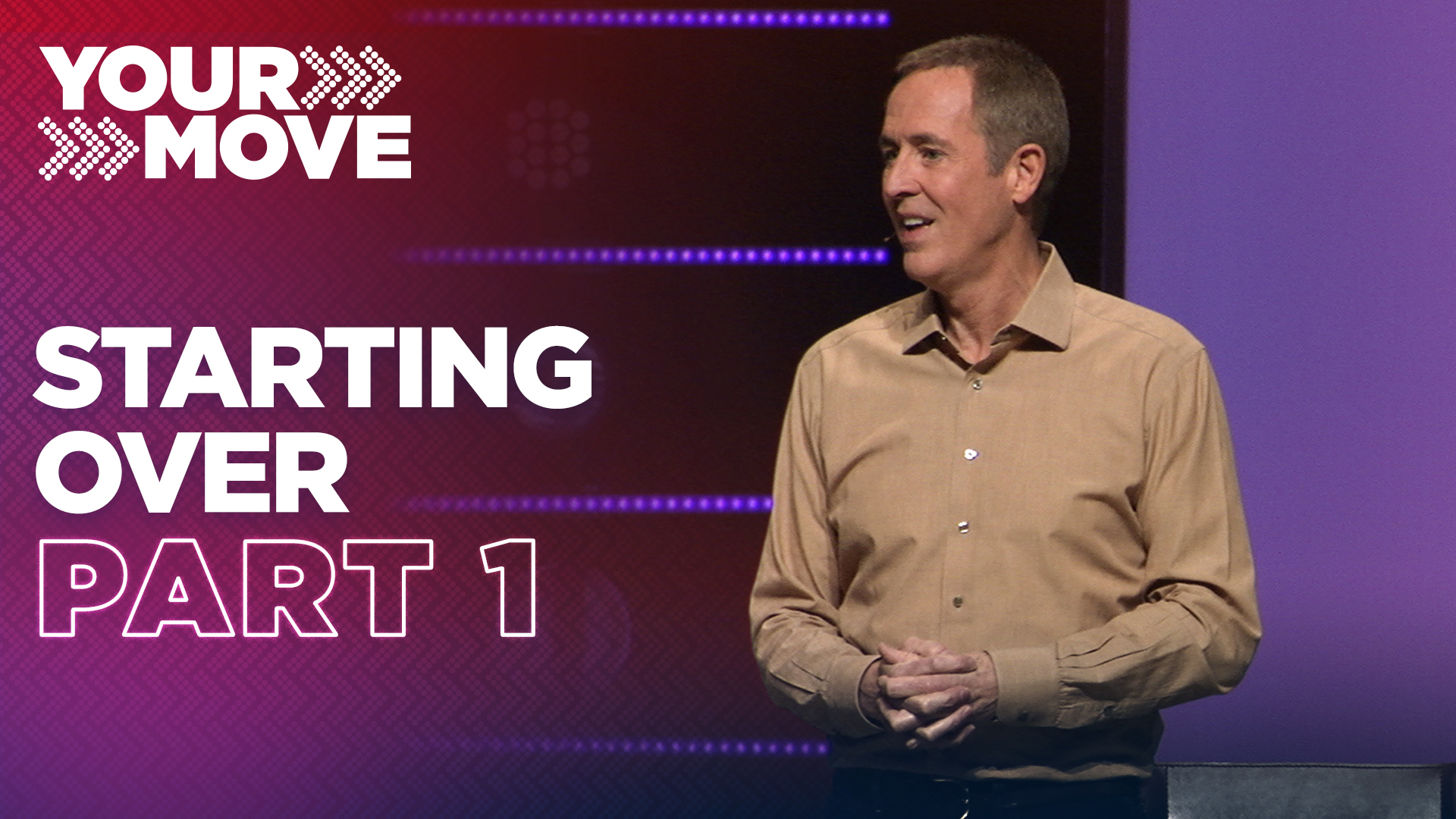 You're Not the Boss of Me

How to say no to the emotions that compete for control 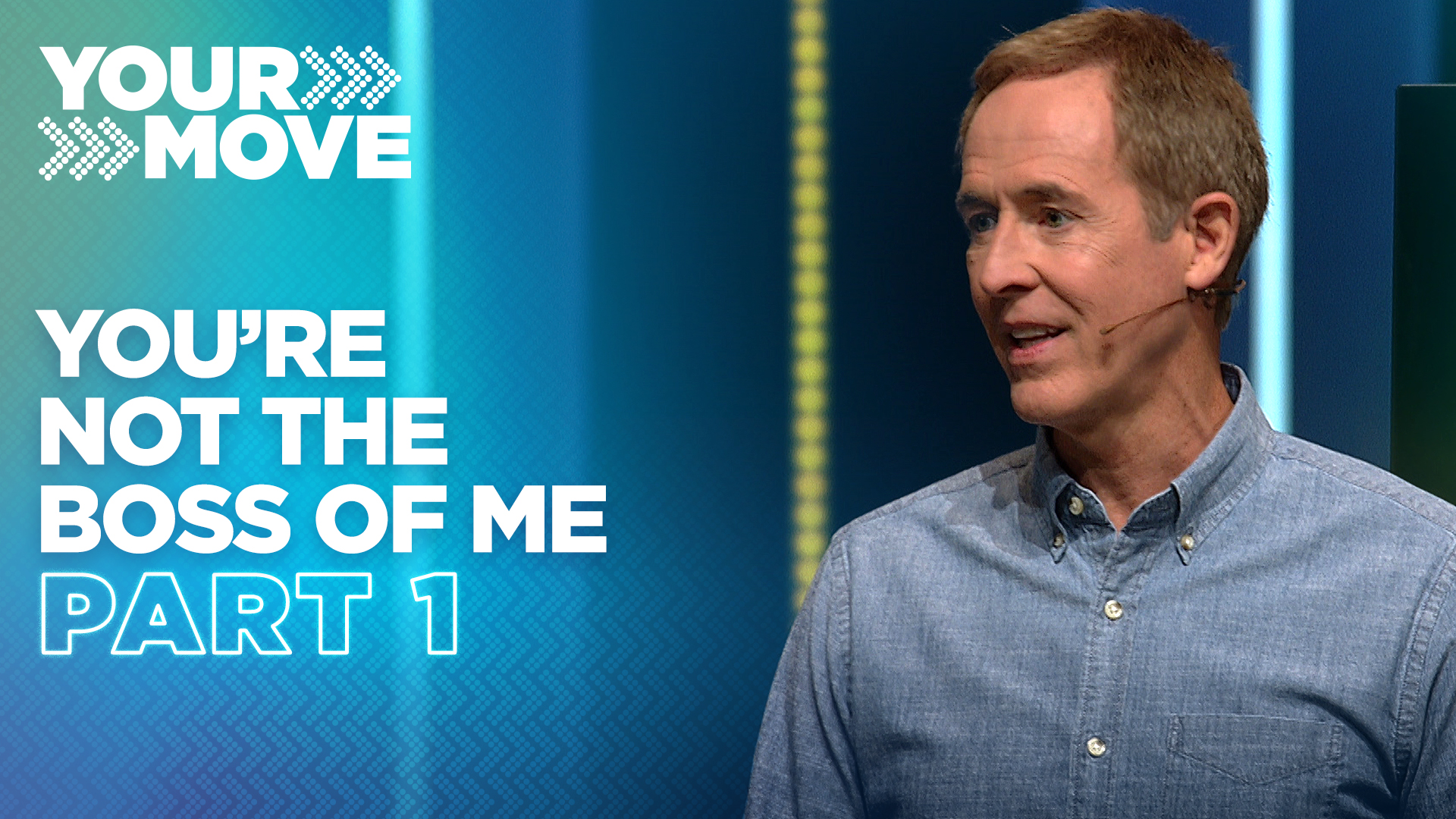 The uncomfortable power of boundaries 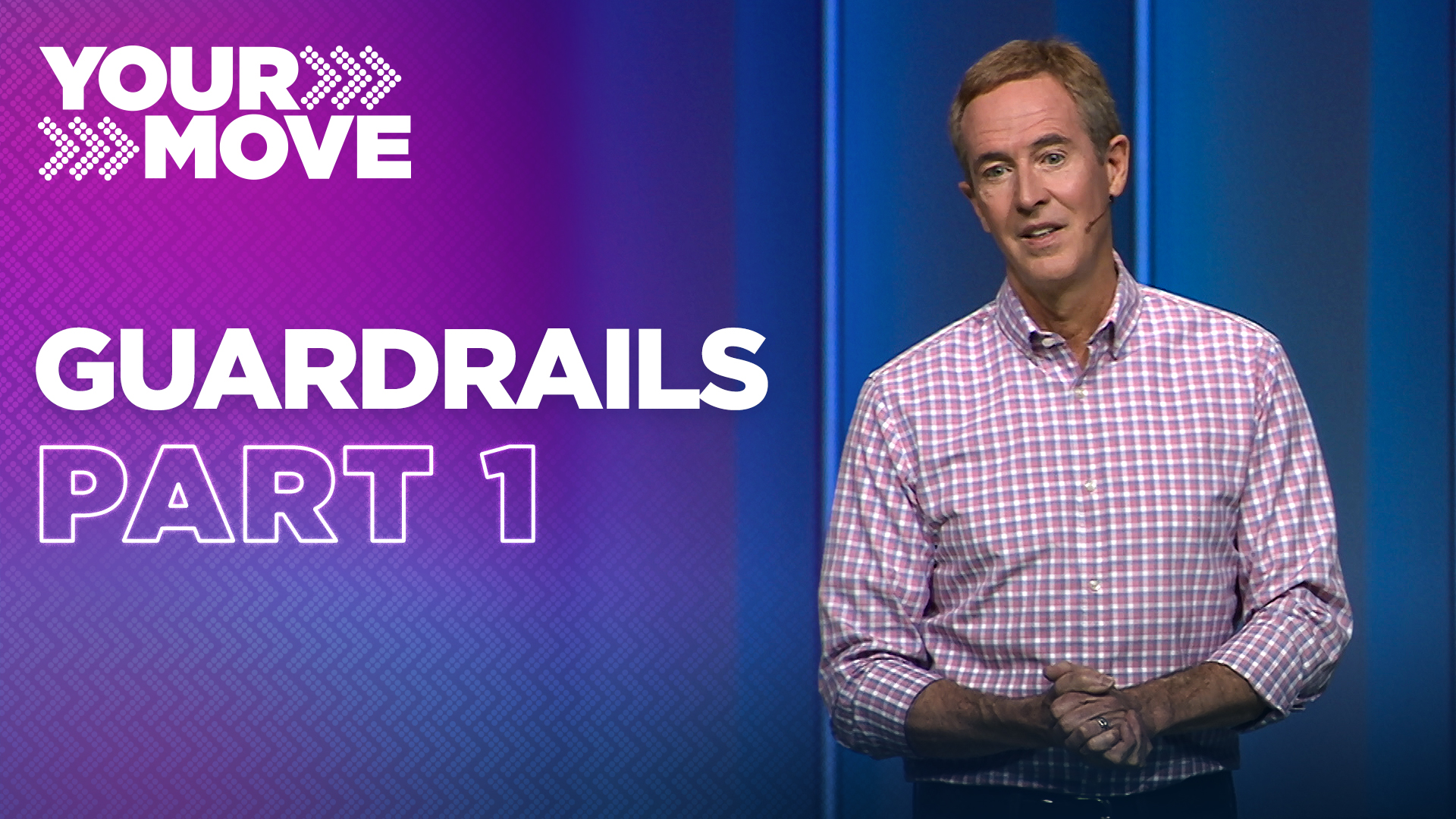 The fundamentals of self-leadership 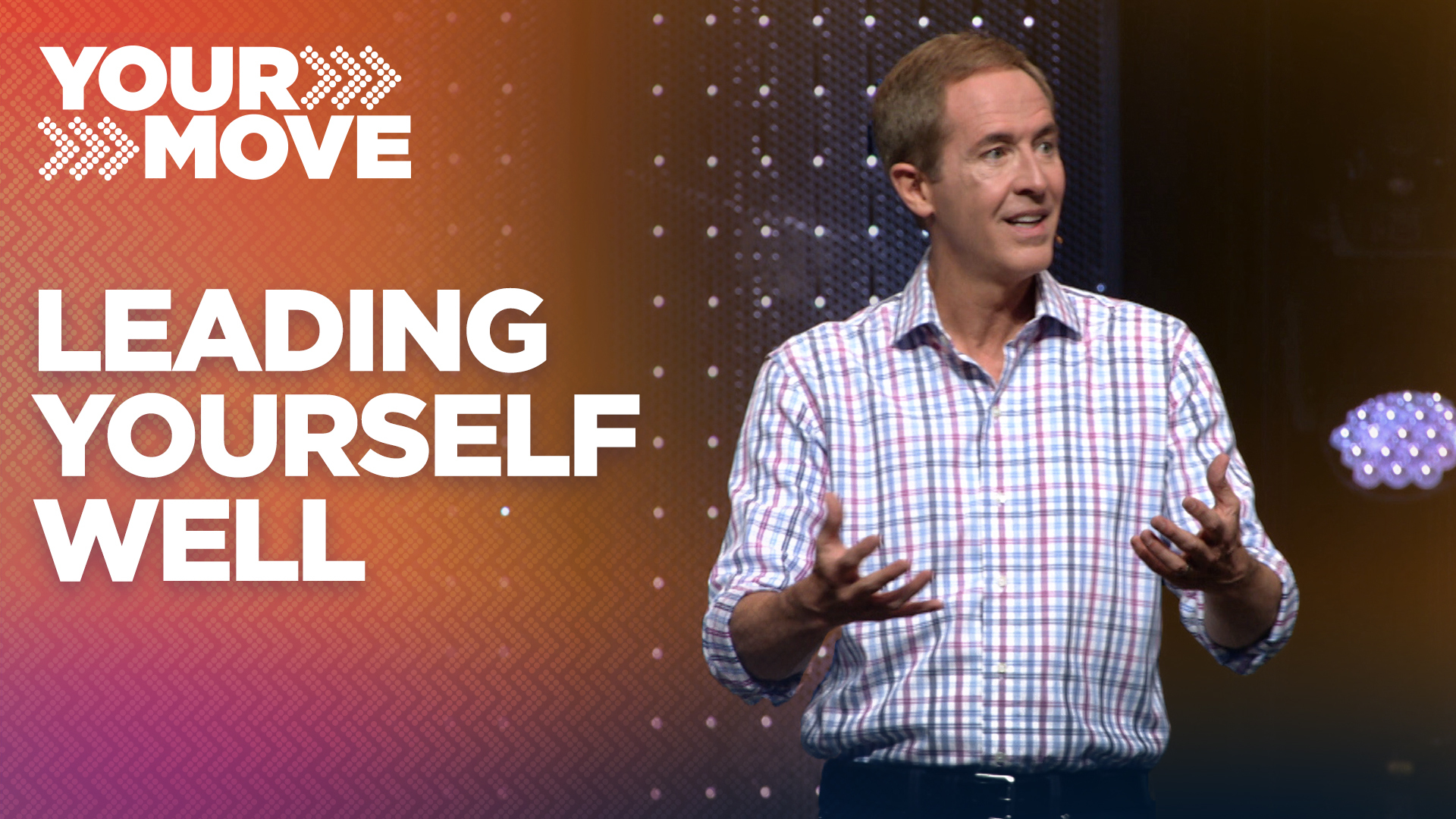 How Not To Be Your Own Worst Enemy

How to avoid regret 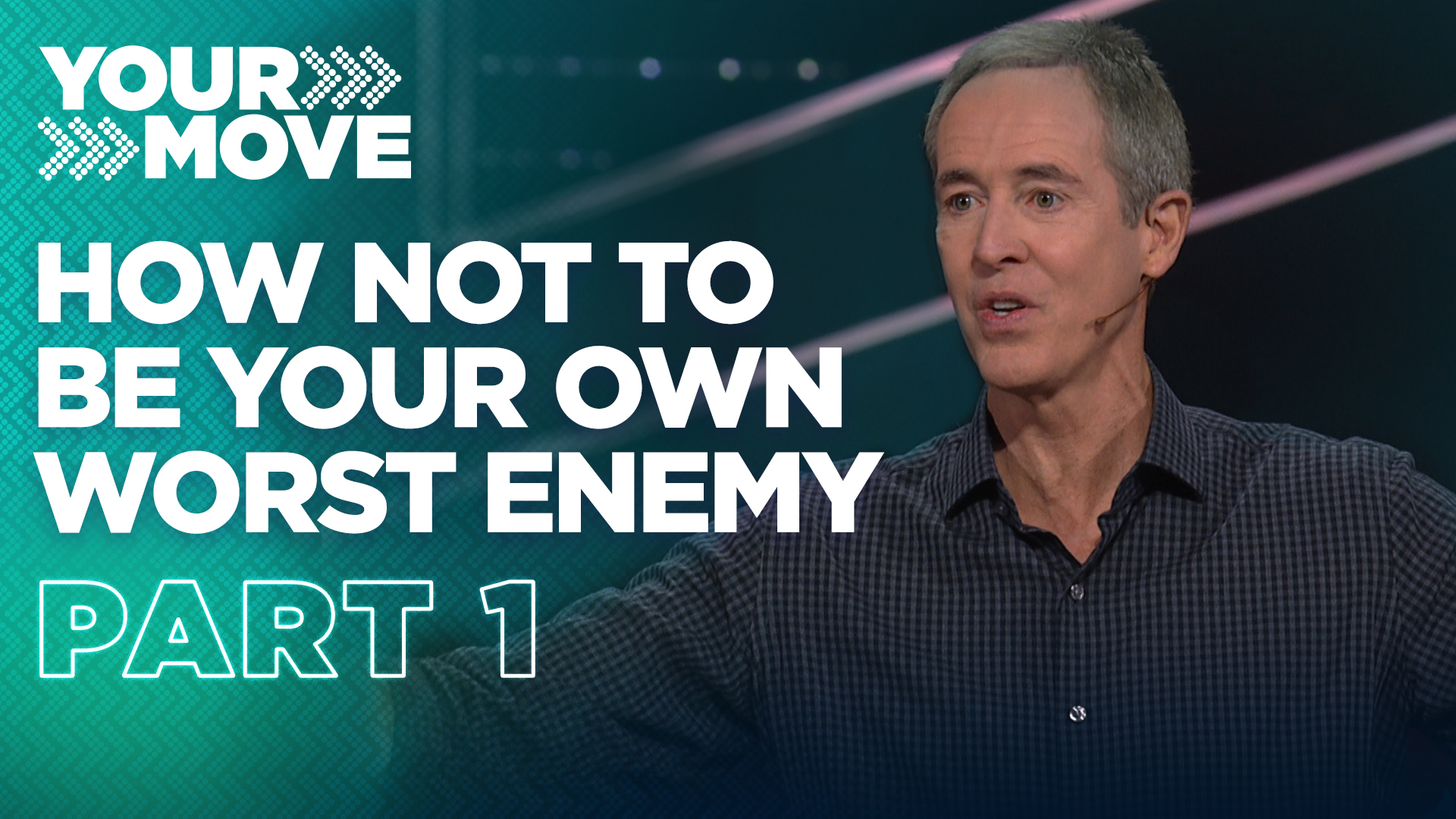 Site Designed and Developed by 5by5 - A Change Agency